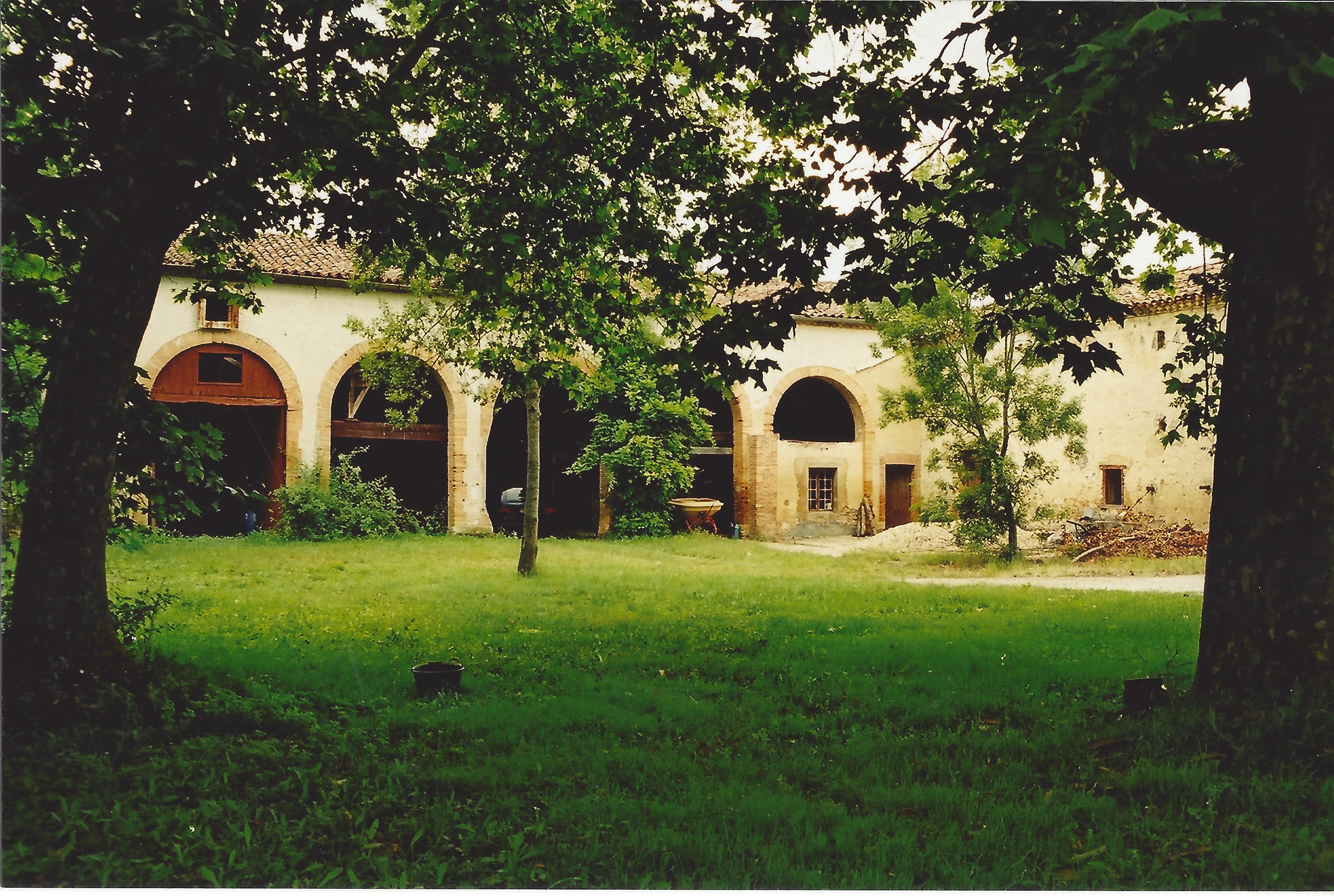 Labeled “House of Character and Art of Living by the Midi-Pyrenees Region” in 2010, La Jinolié is a building of the Lauragais – Pays de Cocagne with more than five centuries of history.

Old farm on the banks of Agout on the edge of the village of Damiatte, it belonged to the Chapel of St. Paul Cap de Joux. We find a trace of a contract of arrentement of the farm of La Jaulenié by the Chapter to a man named Ramond Corbière in 1416.

Note the presence in the banks of one of the famous 23 locks built at the time of Riquet on the Agout to make it navigable, near the old mill of Saint Hugon.

Silk worm farm for centuries, it was rebuilt in the 19th century by a famous family of Huguenots; it was transformed into a large model farm in the early twentieth century, then converted into a residence and reception.

The past of La Jinolié can be seen in the typical elements of the region, arches of circular fairgrounds, stone masonry and lime, walls of mud bricks, its small authentic heritage; dovecote, bread oven, well. A very old mulberry on the banks reminds the importance of sericulture in the valley of Agout.

What also characterizes La Jinolié throughout history and even today is …. the difficulty to spell it constantly: it is a farm of La Jaulanié or La Jaulenié under the Old Regime, appears on the map of Cassini under the name La Guillanié, then La Jinolié, La Ginolié or La Ginolier in XIX and 20th century …